Google Assistant: Rolling out to an Android smartphone near you! 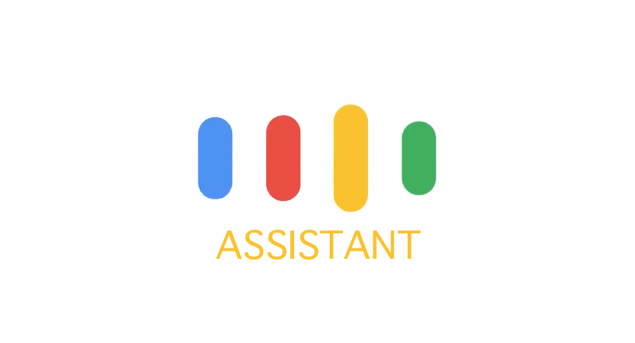 After the first three exclusive Google Assistant Devices, the AI now comes to a lot of Android M and N smartphones.

With the Pixel Smartphones Google announced their own personal assistant and in the beginning it was exclusive to those phones. Later with Android wear 2.0 the Google Assistant came to multiple smartwatches from different developers, and following that it came to the LG G6. Well the exclusivitiy is over since Google has startetd rolling it out to any Android M or N device in the US so far, other countries will follow. This video was posted earlier:

With this said at MWc questions rose who will get it when, this was said in this specific statement, which was published by Google.

The Google Assistant will begin rolling out this week to English users in the U.S., followed by English in Australia, Canada and the United Kingdom, as well as German speakers in Germany. We’ll continue to add more languages over the coming year.

So we just need to wait for our own personal Assistant. Since I’m based in germany it might take a while but you can be sure to check back here for a detailed look at the Google Assistant once it arrives on my V10.