Samsung: A new Quality office has been announced. 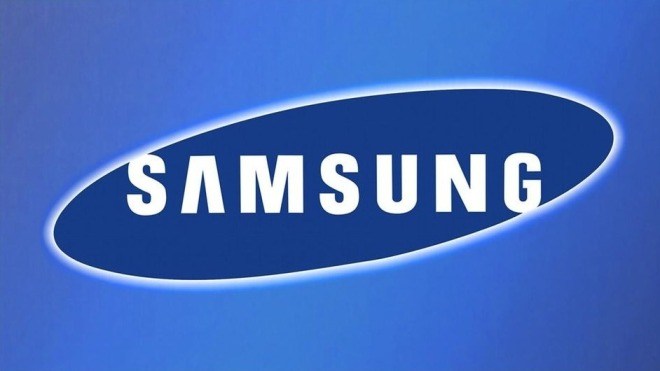 After the whole Note 7 drama , Samsung is pretty keen on quality ensurance, and now a new office for that has been announced.

After last year’s Drama and the following Lawsuits around the Samsung Galaxy Note 7 the tech giant from Korea has announced that they will open up a new quality ensurance office. The Ofiice will be led by Kim Jong-ho , who joined Samsung in 1983. He is an engineering expert at Samsung who contributed a lot to the smartphone branch of Samsung. In 2015 he was awarded the Gold Tower Order of Industrial Service Merit for his contribution to expanding the electronics and IT industries, this price is the highest honor a businessman in Korea can receive. He is seen in the picture below. 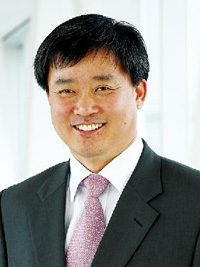 With this new office the company hopes to never have one of the Note Dramas again, especially with all eyes on the Galaxy S8 and S8+ right now. Let’s hope that we will never have to worry about our phones exploding again.