We’ve heard about samsungs project Valley quite a few things, now we know the name it will get , Samsung Galaxy X.

The korean tech company has been experimenting with the Project Valley, a series of foldable smartphones, for quite some time now and we heard numerous rumors. Now it seems that there has been a huge step forward towards the user hands. Samsung got an official trademark for the series of Devices, that will according to rumors, also come in 2 different sizes called the Samsung Galaxy X1 and Galaxy X1+. 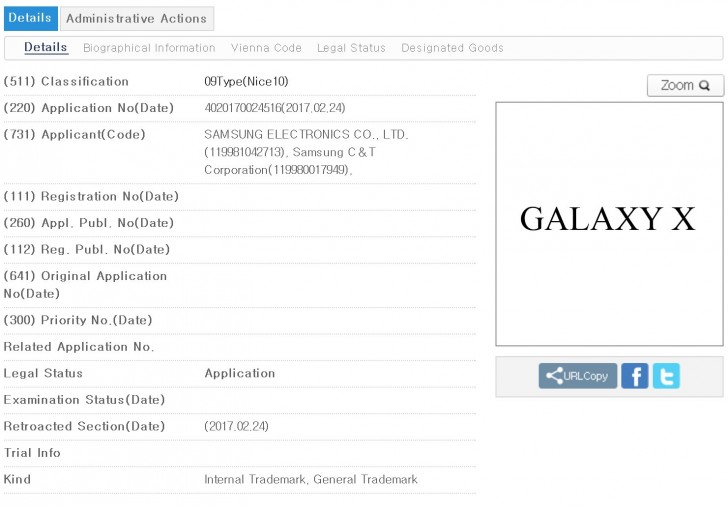 So it is still in application, but that might mean that there is an actual prototype soon to be seen somewhere. In case you were wondering , a roadmap shows that the devices could be here in Q3 or Q4 this year, so I’ll keep a very close look at samsung when at IFA this year. For those who haven’t seen the Devices pre-patent designs, here is what it might look like. 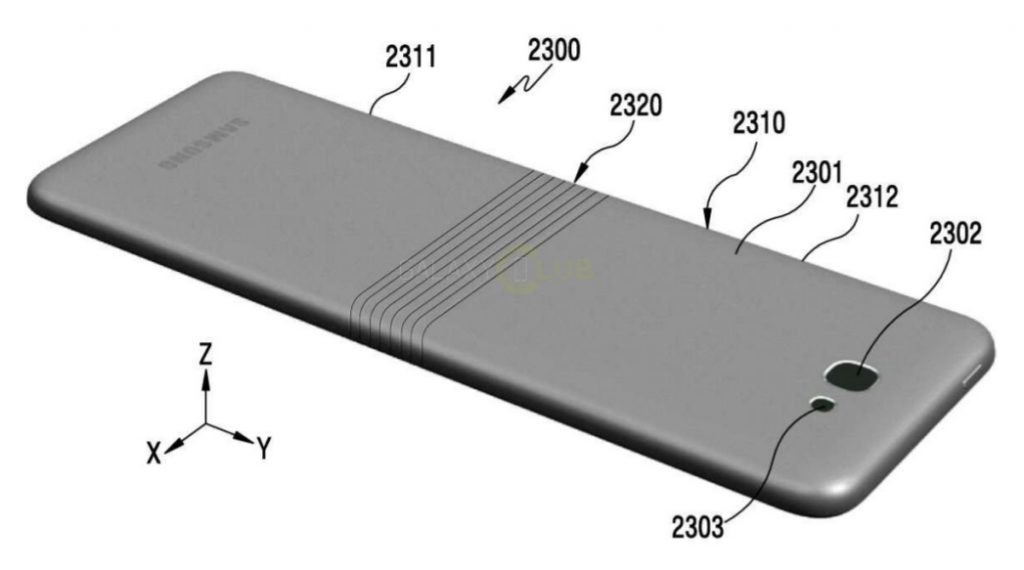 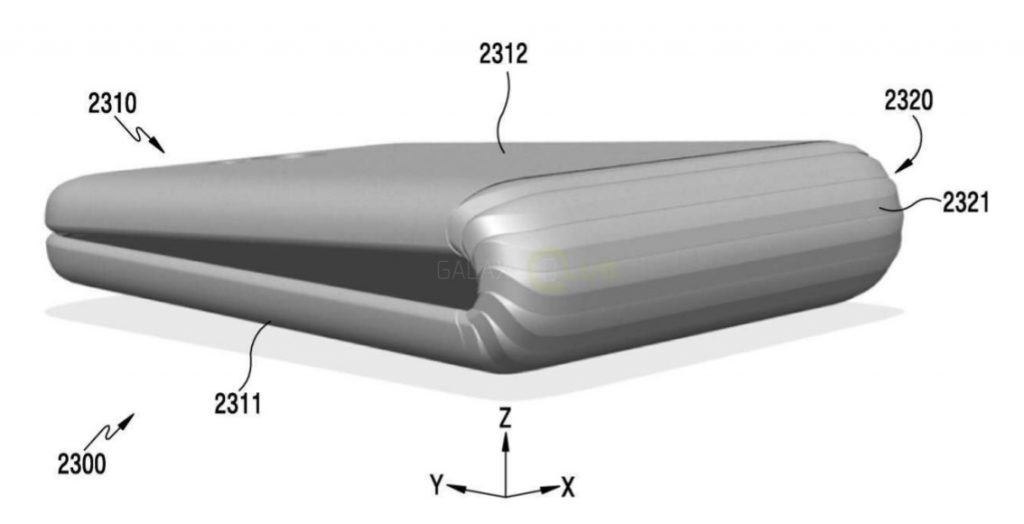 As a friend of flip-phones back in the day, those images really strike with me, what do you think? would you get one (if the price is not too high) or wait until the tech is fully developed?