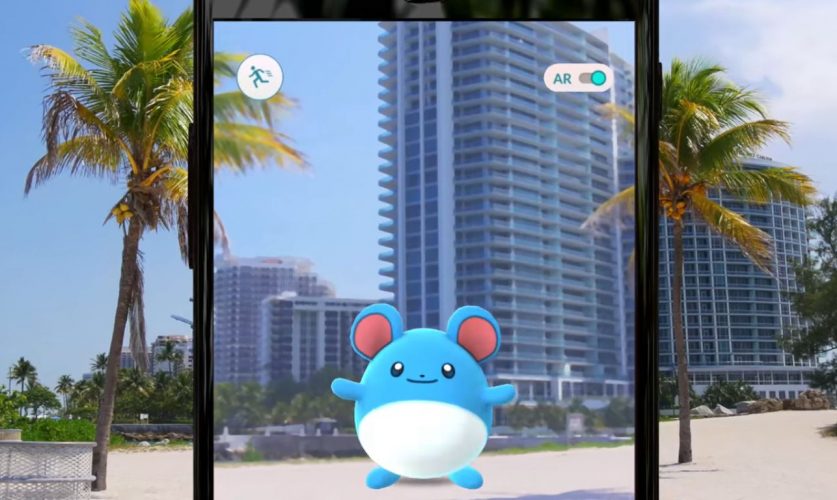 For a lot of people Pokemon Go is still a fun game to play and after the last big Update developer Niantic teased new Updates at MWC 2017.

A few Weeks ago the popular AR-game Pokemon Go got its first major update introducing a bunch of new items and 80 new Pokemon from the second generation, originally revealed with Pokemon Gold and Silver back in the day. At this years Mobile World Congress in Barcelona Developer Niantic took the stage and said that there will be three more major updates in 2017. Niantic CEO John Hanke did not reveal anything about the upcoming contents and took no questions from the audience. The only thing he did reveal were some interesting Numbers. The international Pokemon tariners caught 88 billion Pokemon since its initial release in July 2016 and was downloaded over 650 million times. All in all folks spent 44 petabytes of mobile data for the digital hunting trips. Those are quite some numbers and the rumors what the planned updates will bring us are starting to boil. I for one hope vor some PvP action or trading , preferably with players from around the world in a marketplace kinda deal , so you can get those Pokemon that are not available in your Regions.