Android wear 2.0: All Fossil smartwatches will receive the Update 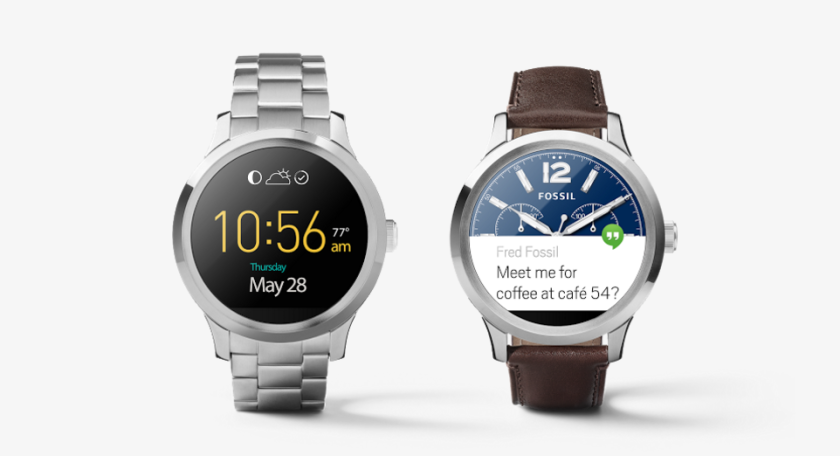 Back at IFA 2016 we’ve seen a couple of Fossil watches, also from Michael Kors, and all of those will now receive Android Wear 2.0

Fossil has been a big name in the jewelery scene, and since last year they are also in the smartwatch business. The Watches from Fossil are running Android Wear and are designed by the company itself, and for the more fashionista people the company has teamed up with Michael Kors to produce a wider range of watches for multiple People. Now the company has announced that all their Fossil watches will get the Update to Android Wear 2.0. It will start with the Fossil Q Founder that will get the Update Mid-march. Who of you rocks one of those and could tell us when the Update will finally be there? 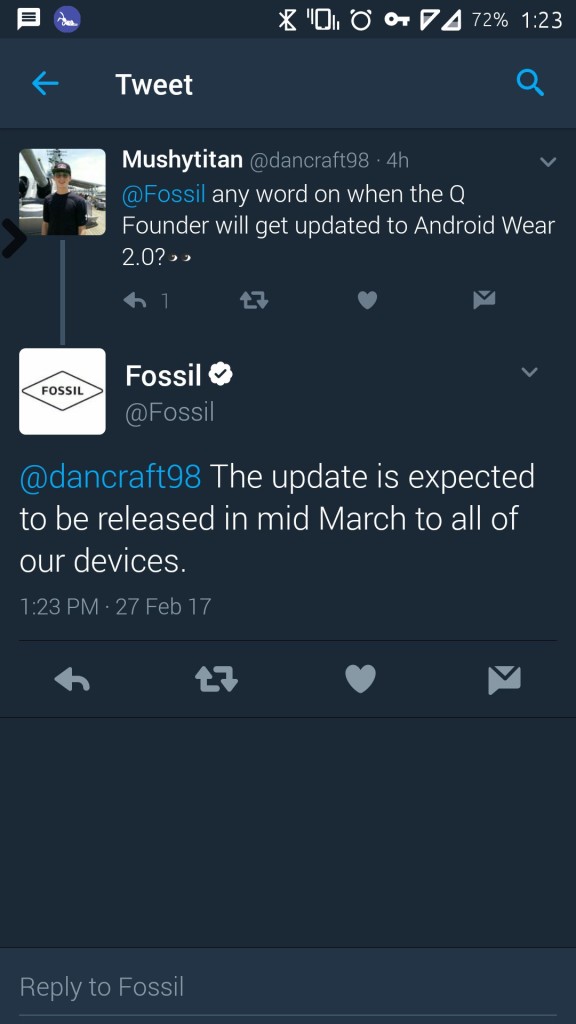