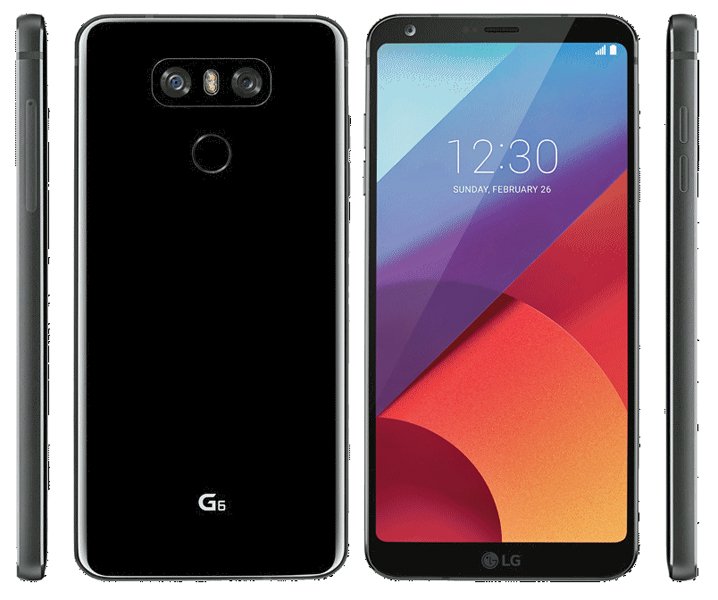 Earlier we mentioned the launch of the Galaxy S8, and now we know by how far the LG G6 will get its headstart.

The LG G6 is to be announced this sunday, the press conference will start at noon (EST) and we will be liveblogging the whole thing. But as almost everything else of the LG G& now the launchdate has been confirmed. The LG G6 will reportedly be launched at march 10th and pre-orders will be from march 2nd until march 9th. With these numbers in mind, we know that the LG G6 will get a 42 headstart from the Galaxy S8, which will be launched April 21st . This could really make a difference in sales for the LG G6, if the marketing campaigns will be better than it was for the G5.