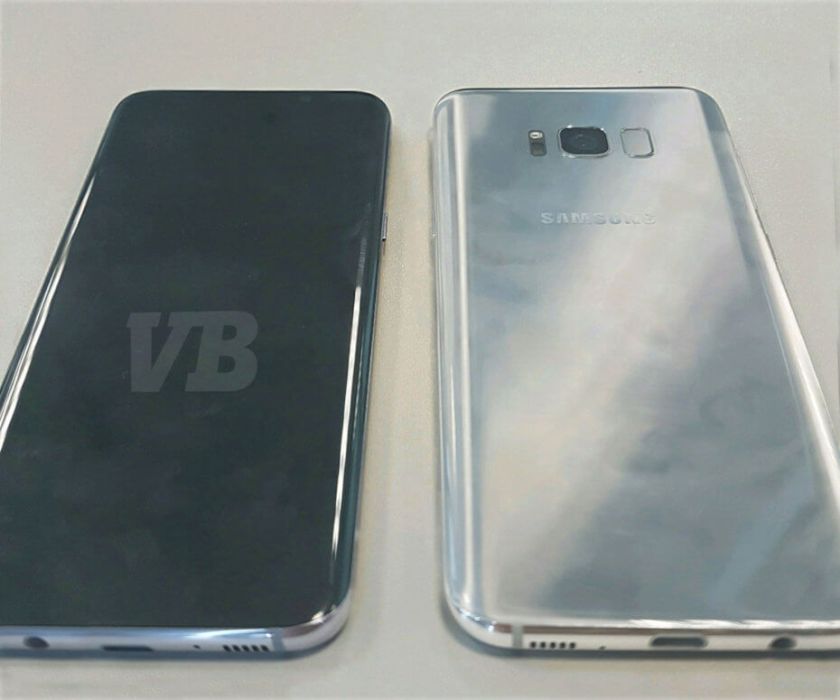 Well way ahead of its first public appearance we know that the Samsung Galaxy S8 will launch globally on April 21st.

It has now been confirmed that the company plans to launch the Samsung Galaxy S8 and S8 plus globally and regionally on the same date, April 21st. Initially it was rumored that the Device will be launched seperatly in Korea and the rest of the world, in this plan korea was given a weeks headstart. This news comes a bit as a supprise to us, since we don’t even know when the keynote for the Galaxy S8 will be. We will keep you updated as soon as we know more.