Oppo R7: Yesterday was the video, today we get images. 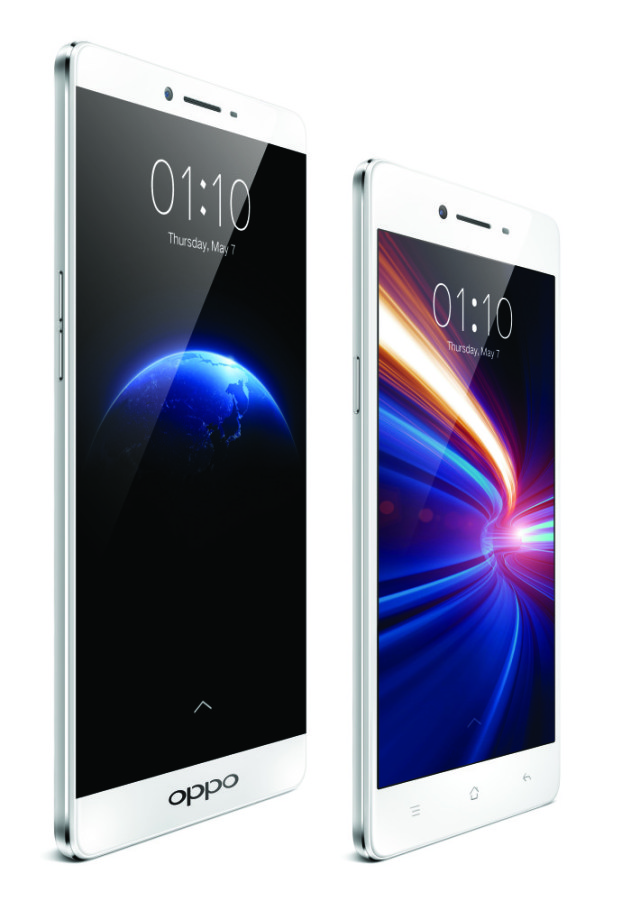 Yesterday we’ve been showing you the ad for the Oppo R7, now we have some new and official press renders.

Well that didn’t take long, just yesterday we talked about the ad of the Oppo R7 alongside with the price and some specs, we now get to see some of the official press renderings for the Oppo R7 and R7 Plus. The devices look pretty cool and we see the fingerprint sensor on the back of the R7 Plus. Another image that surfaced is showing that both devices will definitely have the VOOC charging features on board. 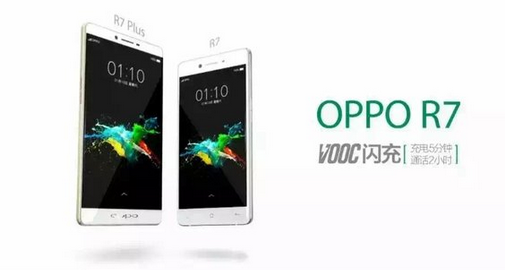 In Addition to the Images we get some more intel on the R7 plus. The newly leaked specs say that the Oppo R7 Plus will have a 5.9 inch FullHD Display and underneath the hood is a 64-bit octa-core MediaTek MT6795 CPU that will be backed up by 3GB of RAM. Internal storage has been doubled, compared to its smaller brother, to feature 32GB. Unfortunately there is no Information yet about the pricing, but we will keep you updated on anything that might surface before the phone is officially launched. 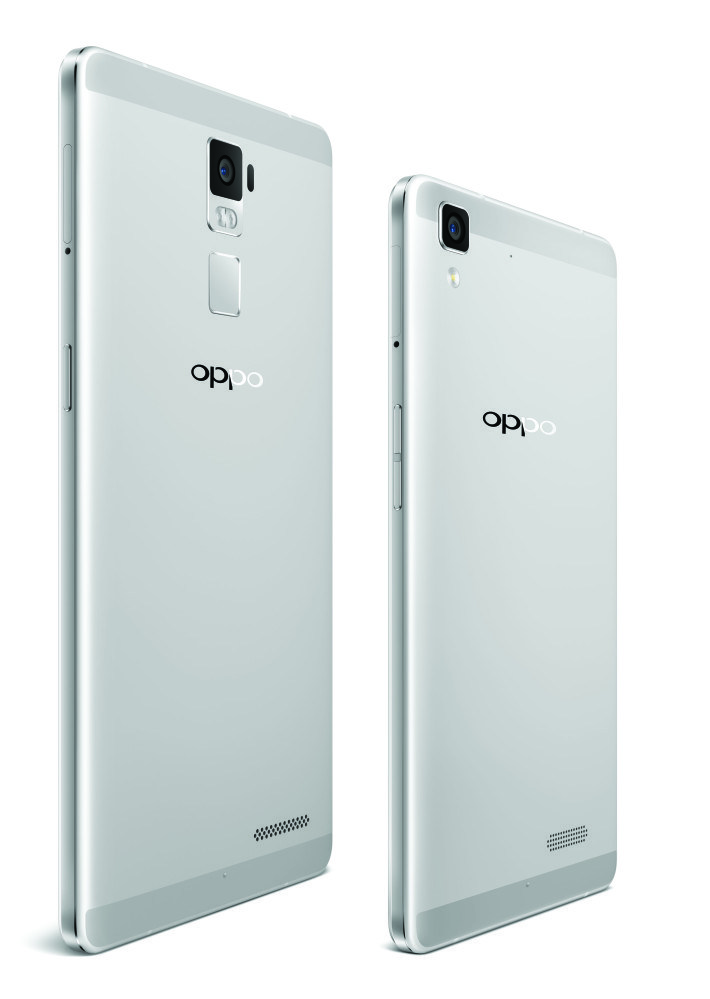 2 Responses to “Oppo R7: Yesterday was the video, today we get images.”