Oppo R7: The Price leaked and an interesting Video 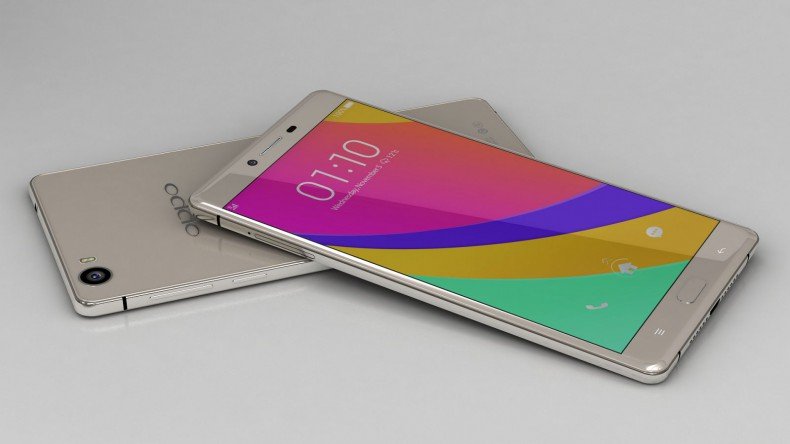 We now have a few more information on the upcoming Oppo R7 and a video showing of one of its brothers.

Some time ago we posted a couple of information about the upcoming Oppo R7, but now we know how much it will be. The phone’s price tag will read 2999 Yuan in China, which is approximately $483 or 430€ . Whis is quite the good price considering the leaked specs of the Device that we know so far. Those informations were leaked during an internal comparison between the Oppo R7 and the Huawei P8. Everything specific about the R7 will be shown on may 20th, when the device is officially announced in China. Just as a quick reminder here is what we know so far about the R7: 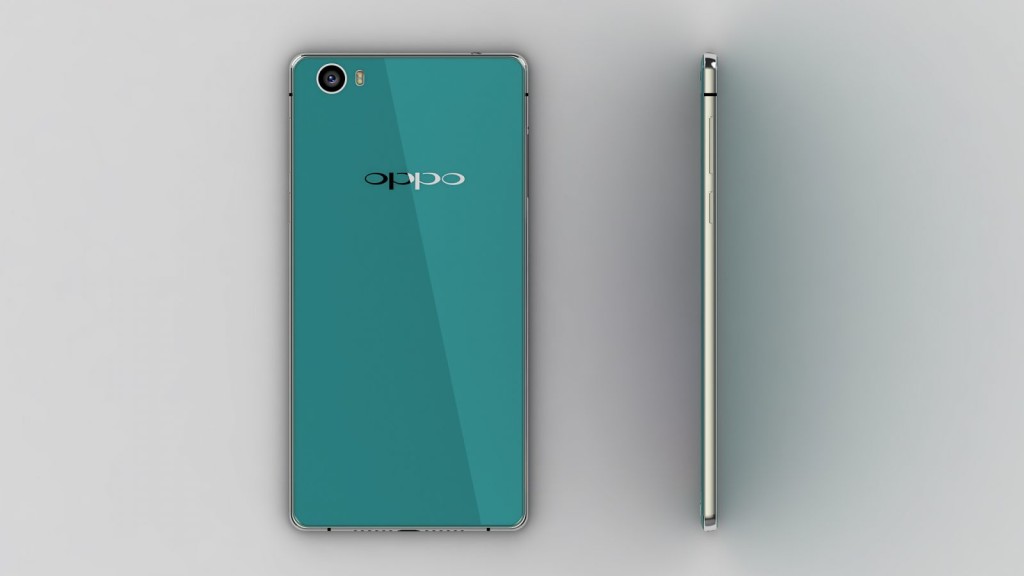 But the price was not all that has been leaked. Below this post you will find an official ad of the Oppo R7, which shows off the VOOC quick-load function on the device as well as something we havenÄ’t heard about yet: the Oppo R7 Plus. A larger R7, with a fingerprint sensor on the back. Unfortunately we don’t know more about it yet, since the device first surfaced in that video. But a lot of things can happen in the next ten days, so stay tuned for more information and enjoy the video below.

3 Responses to “Oppo R7: The Price leaked and an interesting Video”