LG V10: looks like we got us an Update 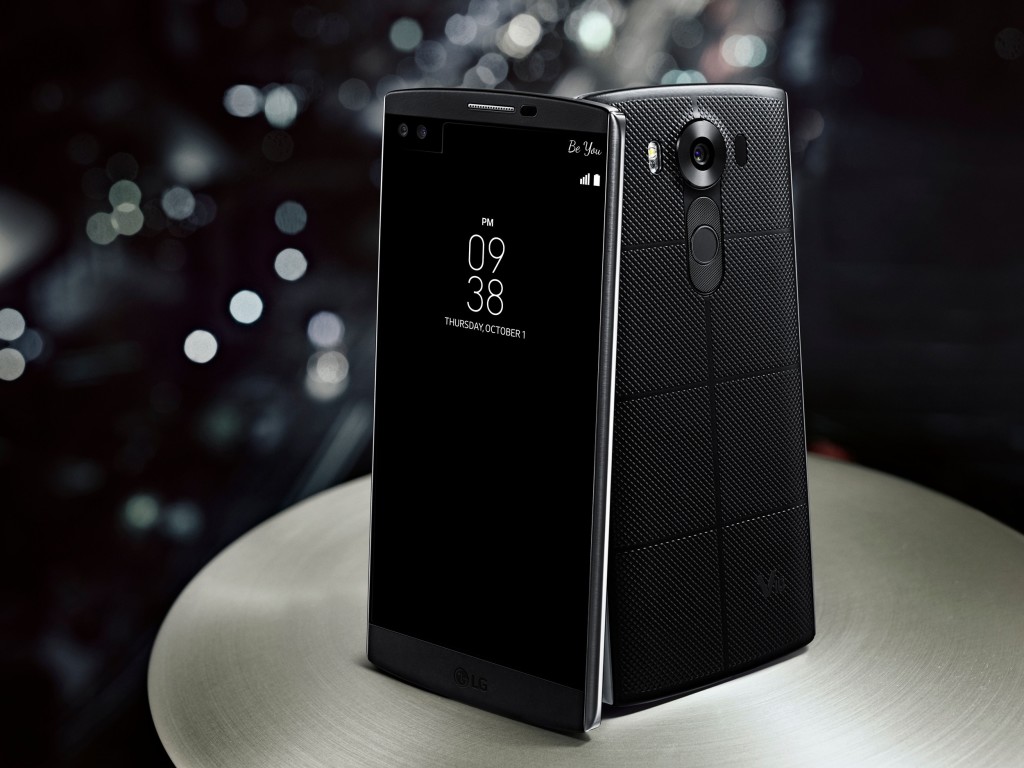 An unnamed korean official has reortedly toled the korean times that the popular 2015 phones, the LG V10 and the G4 will receive their share of Nougat this year. The LG V10 will go first in the second quarter, so some time from march to may, while the G4 will get the update in the third quarter , so some when from june to august. Initially there were no plans for updates for those devices, since there were compability problems, but it seems they have been sorted out. I assume that korea might be the first market that will get the update , but we have no word on that. I for one will be looking forward for the Update for my own V10.