Xiaomi Mi 5c : First device with their own CPU 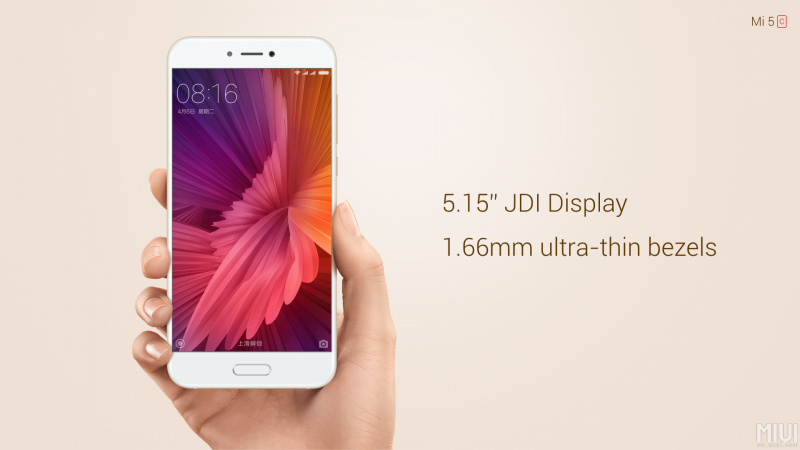 There has been quite some rumors surrounding what Xiaomi will present at MWC, as it turns out a new Processor and the first Device powered by it, the Xiaomi Mi 5c.

Well the Xiaomi Mi 5c is official as of now, unfortunately I won’t be able to tell anythiung about how good the home-grown processor , called Surge S1, will perform since it’s the first device to run it. No bechmarks has bveen leaked yet, but the specs sound like a solid mid-range device, competing against the likes of Nokia and the Moto G5. 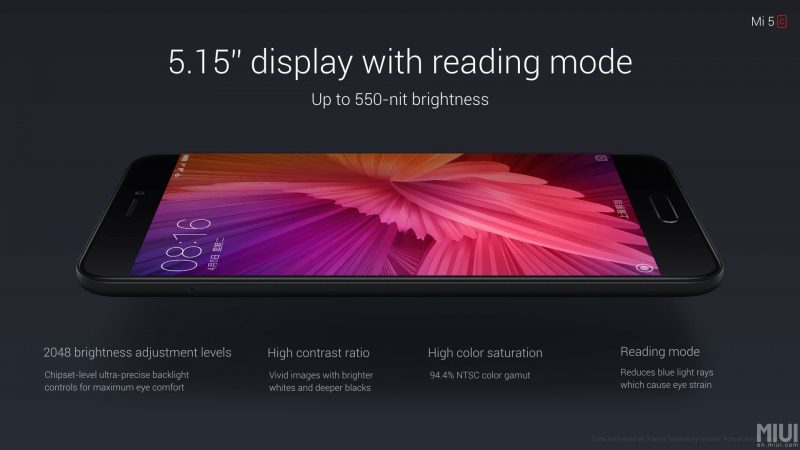 The most obvious part was the screen. it’s a 5.15 inch screen with minimal beyels and a pretty highly adjustable brightness. As you can see above it claims to have aboce 2000 adjustment levels to always display the right brightness depending on what mode you’re using at this point. We have a regular 3GB of RAM with 64 GB storage, a 12 Megapixel sensor in the back, no word on the front facing one. The Battery is a pretty buff one with 2860 mAh and fast charging mode. The Xiaomi Mi 5c will be available in black, gold and rose gold, for approximately 220 USD . And it will be running Android 7.1 . 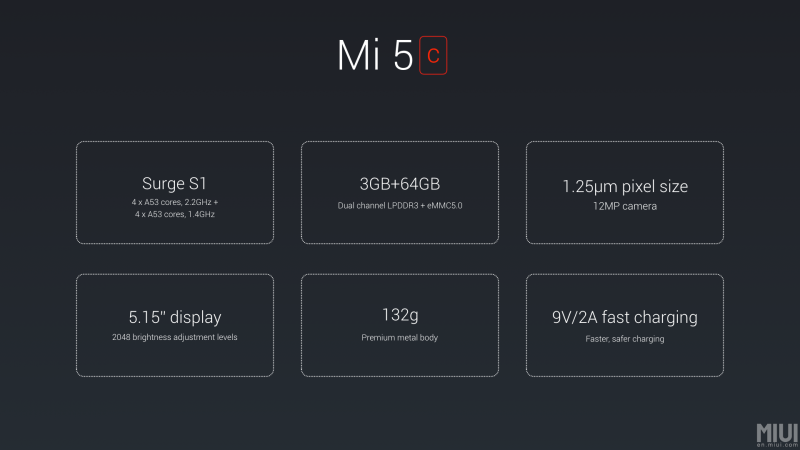 Here’s a quick recap of all that is important:

Sounds like a solid second phone. Let’s wait until we can get our hands on one of those Beauties.