Android Wear 2.0: The new Version of the Wearable OS is here. 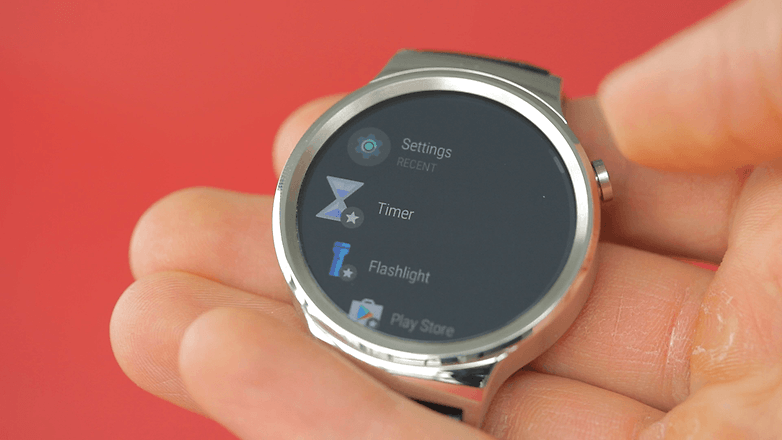 Along with the LG Watch Syle and Watch sport, google has announced it’s new wearable OS. It’s been 3 years now since the first Android Wear OS came out and now they finally updated it. The latest Version features a lot of new and improved features, like LTE Music streaming or new Watchfaces. Speaking of watchfaces, back with wear 1.0 you had to choose if you want a stylish watchface or the one that provides the information you wanted, but that is a thing of the past now, because with Android Wear 2.0 you can customize any watchface the way you want to have it. 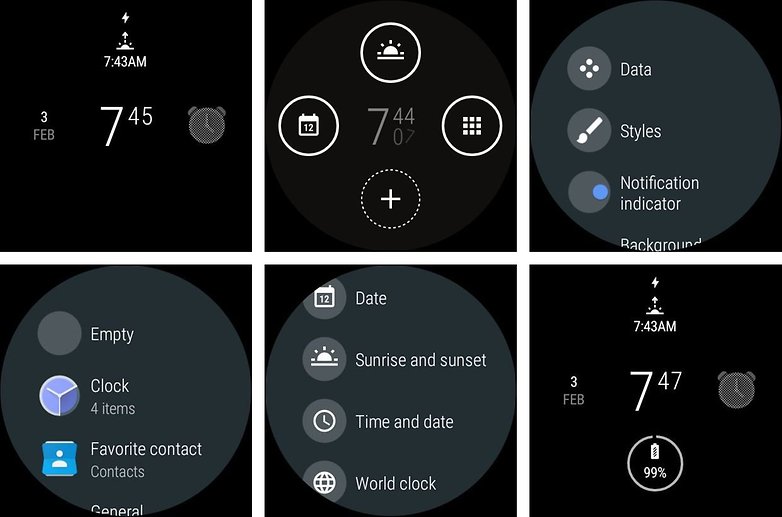 Another new thing is the mini keyboard that we can see below. That way you can instantly reply to any message just from your wrist and no need to take your phone out of your poket, even though it could be rather hard to handle. This might be a good idea if you need a quick and short answer but i guess writing a long message would be very bad. 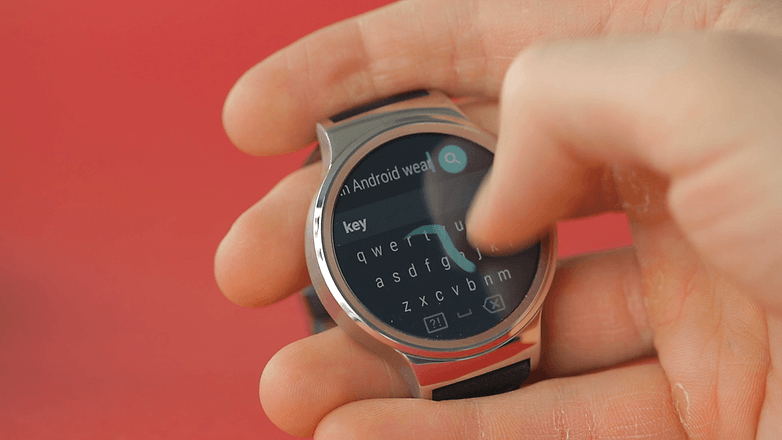 With the new Update , the full Google Assistant will arrive on the watch. The „OK Google“ method will be leaving , but a press on the button will start google’s new assistant that some might know from the Pixel Phones. 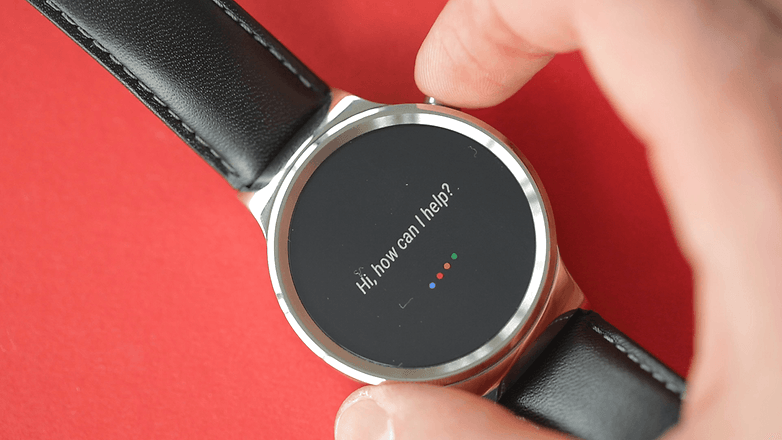 The new Wearable OS will be available on the new LG watches and on other compatible devices starting February 10th.