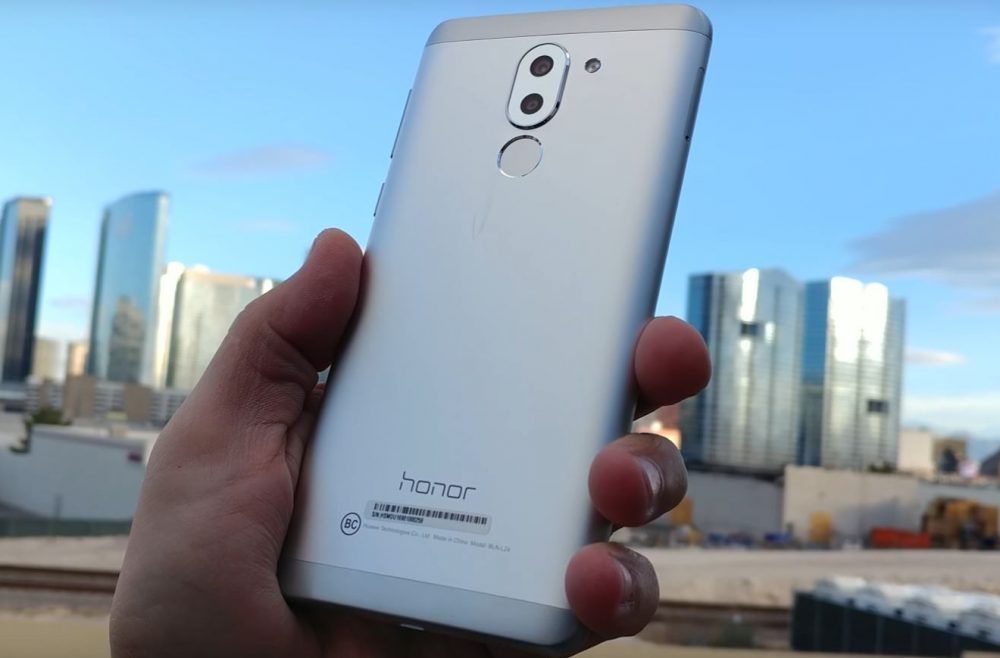 According to Huawei , the Honor 6X will get Android 7.0 in March.

Well that was quite unexpected but it shows just how much Huawei cares. There has been official words that the Huawei Honor 6X will get the latest EMUI in March. EMUI 5.0 is Huaweis own UX based on Android 7.0 Nougat. It offers quite a few differences towards thd vanilla Google UI and Huawei says that it has been developed based on customer feedbacks.

I like it when a company listens to its customers and I hope I’ll be able to check out Android 7.0 for myself.