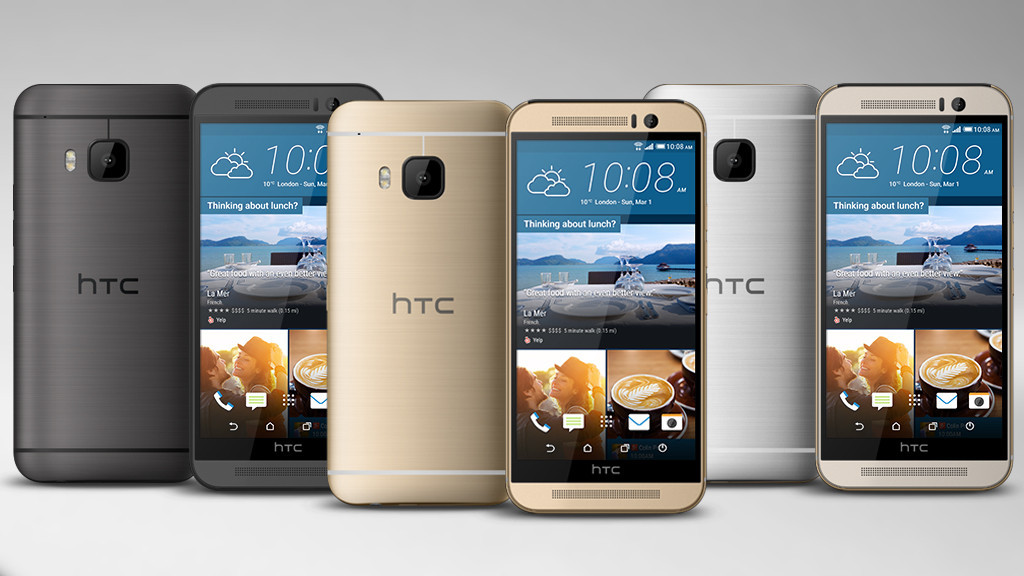 According to the german Facebook Page from HTC , the Update to the latest Android Software will start rolling out today for the HTC One M9.

All Users of the HTC One M9 , that use a non-branded Version, will start to receive the Update to Android 7 including Sense8 starting today. That is what HTC posted on their german facebook page. So if you own one just check it out. It comes as a suprise to me that HTC updates the M9 before the HTC 10, but i guess there is a strategy behind that we simply don’t understand. Well long story short: just go and get your Android 7 Update today.